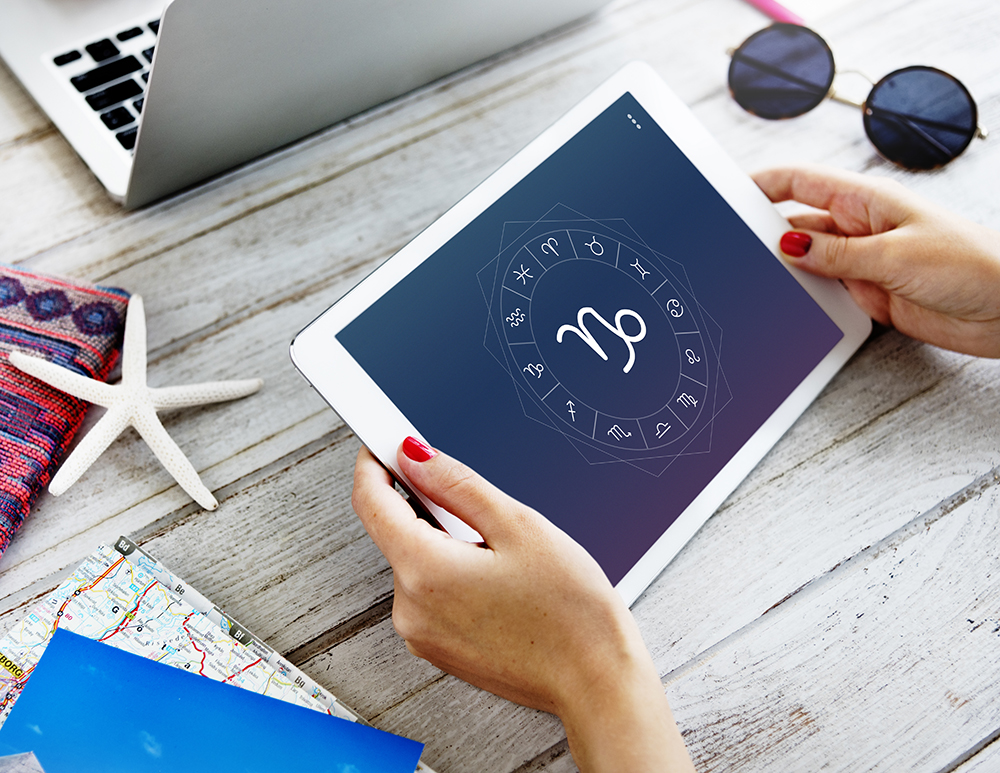 How your zodiac sign attracts negativity
Unknown to most, negative thoughts creep into a person’s soul, unintentionally forcing them to be cynical and gloomy about everything. Such feelings also affect others surrounding the person because being in the vicinity of such a negative person will only arouse thoughts of negativity within yourself. Identifying such traits is a difficult task but if you’re looking to identify such traits within you, then worry not. Astrology does a great job of determining one’s personality based on the twelve zodiac signs. So, here is how your sunsign attracts negative energy.

Aries
They are passionate and highly motivating leaders. They have in-built confidence which keeps them in high regard. They are the happiest when around people but unfortunately when they get along with certain cheerful or relentless people, they tend to get frustrated and have complications in their approach. This hugely agitates them.

Taurus
They are comforting and very loyal people and are known to have proficient speaking skills. But they can also be straightforward and too blunt at times, causing some negative and stern reactions from people. They may come across as arrogant and stubborn if they continue with their highly negative, bothersome attitude.

Gemini
They are happy-go-lucky people who are pretty social and popular amongst everyone. This social butterfly is very gentle at heart but they develop feelings of anxiety when they come face to face with a very difficult matter. They prefer to back up from the situation and not deal with it since they are naturally fickle-minded.

Cancer
This sign is very sensitive by heart and is known to be the most lovable one out there. They have the coolest temperament as they loathe fights and arguments. But if they’re surrounded by dominating people, they can turn dominating, rigid and might also refuse to consider anything, opposing their natural personality.

Leo
The element of fire is a born ruler. They are overly passionate about power as they like the attention. They love being put on a pedestal but this can charge them their sanity. They can become so greedy that their obsession with power makes them angry, egoistic and stubborn.

Virgo
Their perfectionist nature helps them to analyse and observe everything very precisely. While this is a positive trait, it can quickly turn negative if they reason too much, leading them to be unnecessarily argumentative and stubborn. Besides this, they can also be very critical about everything in life.

Libra
They are pretty jovial, happy and justified people. They like themselves a little too much, leading them to self-prioritise excessively. This eventually makes them unreasonable and they tune into harmful activities that endanger their state of mind. They easily get attracted to bad habits as well, which turns out to be quite the negative energy.

Scorpio
They are passionate, loyal and honest people who have a dark side within themselves. They are manipulative and controlling. They become so possessive about their partner that the latter starts to feel suffocated in the relationship. This dangerous energy can be well identified as negative energy that they need to fix as soon as possible.

Sagittarius
They are known to have a strong moral character. They love travel and adventure and this may be a huge reason why they become inconsistent at times. Additionally, if they get bored of particular people, they won’t say anything. They just become overconfident and emotionally cold.

Capricorn
They are usually known to be easy and lucky people who work very hard to get what they want. But when they do not get something they wish for, they become impulsive, ruthless and brutal as well. Since their ruling planet is Saturn, they have a fear of failure too that keeps them in negative trenches all the time.

Aquarius
They love staying within their own bubble but are also really lovable people. They fear God and thus, in their state of mind, they tend to easily get confused. They act absent-minded and in the process, if their trust is shaken, they turn out to be rebellious and most fearsome.

Pisces
They are very creative and emotionally mature people. They can easily bond with others; at the same time, they are also very sensitive. If their trust and faith are broken in any way, then they become pessimistic. There are chances that they may fall into depression or have anxiety issues. They also may try to avoid or run away from difficult situations head-on. 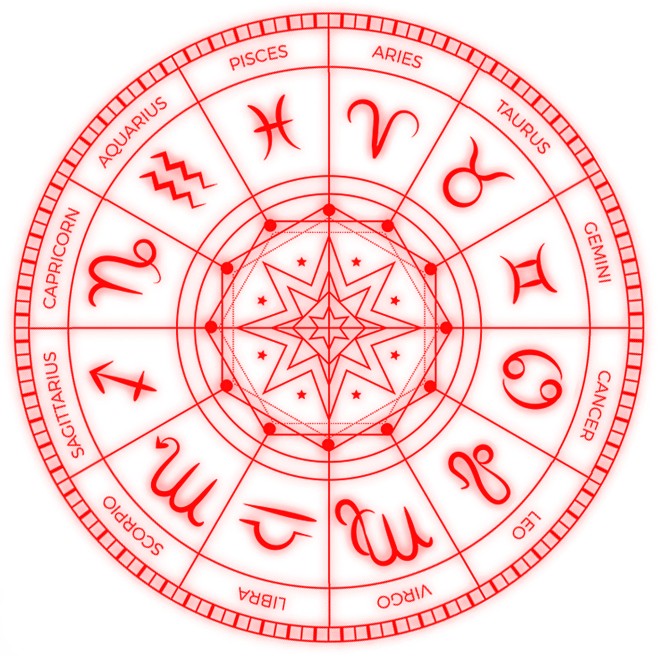